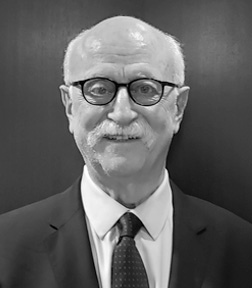 Dr. Jerry Blaivas is co-founder of Symptelligence, Chief Scientific Officer and an executive board member. An internationally renowned urologist with over thirty years of clinical experience, he is Professor of Urology, Icahn School of Medicine at Mount Sinai and a preeminent surgeon, academician, educator, writer and editor with an impeccable reputation for honesty and compassion.

Widely acknowledged as a thought leader and someone who thinks outside the box, Dr. Blaivas was one of the originators of urodynamics and pioneered many of the current surgical procedures to correct stress incontinence, BPH, urinary fistulas, urethral diverticulum, overactive bladder and neurogenic bladder.He is and has been a consultant and medical advisory board member for innumerable big Pharma companies, medical device makers and medical startups as well as consultant/advisor to venture capitalist and not-for profit granting agencies.

In addition, Dr. Blaivas has consistently been listed in Castle Connolly’s America’s Top Doctors, New York Magazine’s Best Doctors and Top Doctors: New York from the publications’ inception in 1992 to the present.

Dr. Blaivas is the Founder of the major scientific journal Neurourology & Urodynamics and was Editor-in-Chief from 1982-2006. He has been on the editorial boards of numerous peer review journals and is the author of over 400 peer review scientific articles, book chapters and reviews and has edited seven books. He is a member of numerous professional societies, including the prestigous American Association of Genitourinary Surgeons, American Urological Association, Society for Urodynamics and Female Urology, , and the International Continence Society. He is a past member of the prestigious Society of Pelvic Surgeons and the American Urogynecologic Society.

Dr. Blaivas founded the not-for-profit organization, the Institute for Bladder and Prostate Research, which is dedicated to research relating to the lower urinary tract and female genital tract. In addition, he is the author of a book for the lay public on bladder and prostate conditions entitled, Conquering Bladder and Prostate Problems; an Authoritative Guide for Men and Women.

Dr. Blaivas has taken his 40 years of medical knowledge and expertise to connect patients and physicians with Symptelligence.

Mr. O’Connor brings 30 years of experience in the medical industry. His strengths as a leader and visionary have been paramount to success in early stage growth and start up organizations. Mr. O’Connor has held VP and Director level sales and marketing positions in medical device organizations characterized by rapid growth and profitability such as Conceptus, Johnson and Johnson, Medispec, Timm Medical, nSpire Health, OBMedical, Phillips, nVision Medical and Boston Scientific.With hands-on involvement in corporate development and formation his strengths include fundraising, branding, positioning, messaging, R&D, clinical trials, regulatory clearance, P&L and salesforce development and implementation. 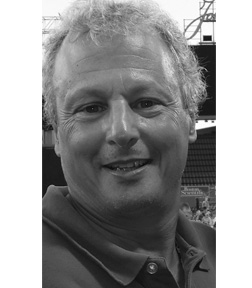 Jeff has experience with the development of software/firmware for remote medical sensor devices and has extensive experience in large-scale data operations, IT architecture, SaaS operations, systems and services integration. 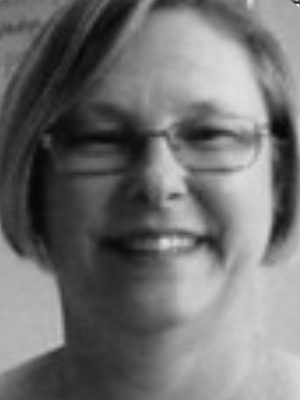 A serial entrepreneur, with 30 years progressive corporate finance and operations experience Kimberly has played a key role in raising $100 million, including IPO’s. Most recently, Kimberly was co-founder and Chief Financial Officer for OBMedical Company, with a ground-breaking wireless fetal/maternal monitor for use in L&D, raising over $10M in private equity, leading to a successful merger with Philips Healthcare.

Prior to that, Kimberly was key to successful mergers and IPO’s at Tutogen Medical (bioimplants and medical device manufacturer), Intellon Corporation (fabless semiconductor company), and Ixion biotechnology (clinical-stage biotech company focused on treatment of metabolic disorders). Kimberly holds a BSAc from the Fisher School of Accounting at the University of Florida.